Inspired by Mark Twain‘s fascinating 1881 novel named “The Prince and the Pauper”, the flaxen-haired aristocrat, Princess Anneliese, discovers an unexpected friendship, when she chances upon the humble dark-haired commoner, Erika. A terrible conspiracy threatens the freedom of the kind noblewoman, and only Erika, Anneliese’s determined ally who bears a striking resemblance to her, can save her. Will the Princess and the Pauper thwart the plans of the Queen’s scheming advisor, Preminger? 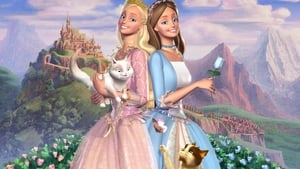